After five years of planning and a $37.5 million development and infrastructure investment, Hitachi Construction Machinery Australia Pty Ltd (HCA) have officially opened another state-of-the-art facility to house both the Brisbane branch and a newly located parts distribution warehouse.

The new Facility located in Wacol, is one of HCA’s most significant investments in key infrastructure to-date, and follows a number of other key investments enabling further national expansion. Also accompanied by another recent site opening in Toowoomba, the two sites have taken the branch total to five across Queensland along with Emerald, Mackay and Townsville.

This is the second property enhancement since 2012 when HCA officially opened the Brisbane facility which formed as the mining operation hub in Eastern Australia. Facing business growth in the mining and construction industries over the past 8 years, this facility will further enhance our customer support. The total facility site is some 80,000m2 in dimension and is located within an expanding commercial area with ample access for heavy wide loads.

With planned intentions of opening the new site in 2020 to showcase HCA’s ongoing commitment to provide innovative solutions to customers, unfortunately the event has since been cancelled due to the Covid-19 pandemic.

Managing Director of HCA, David Harvey, said the new development will further expand the company’s support capabilities. “The new site is a strategic investment in our company’s future, and aims to strengthen our ability to deliver the highest level of support to our customers in Queensland as well as further afield,” he said.

The site features a series of specialised buildings incorporating the latest in innovative and environmentally-conscious technologies, similar to those adopted within HCA’s recently constructed Perth Remanufacturing facility in Forrestdale, Western Australia. 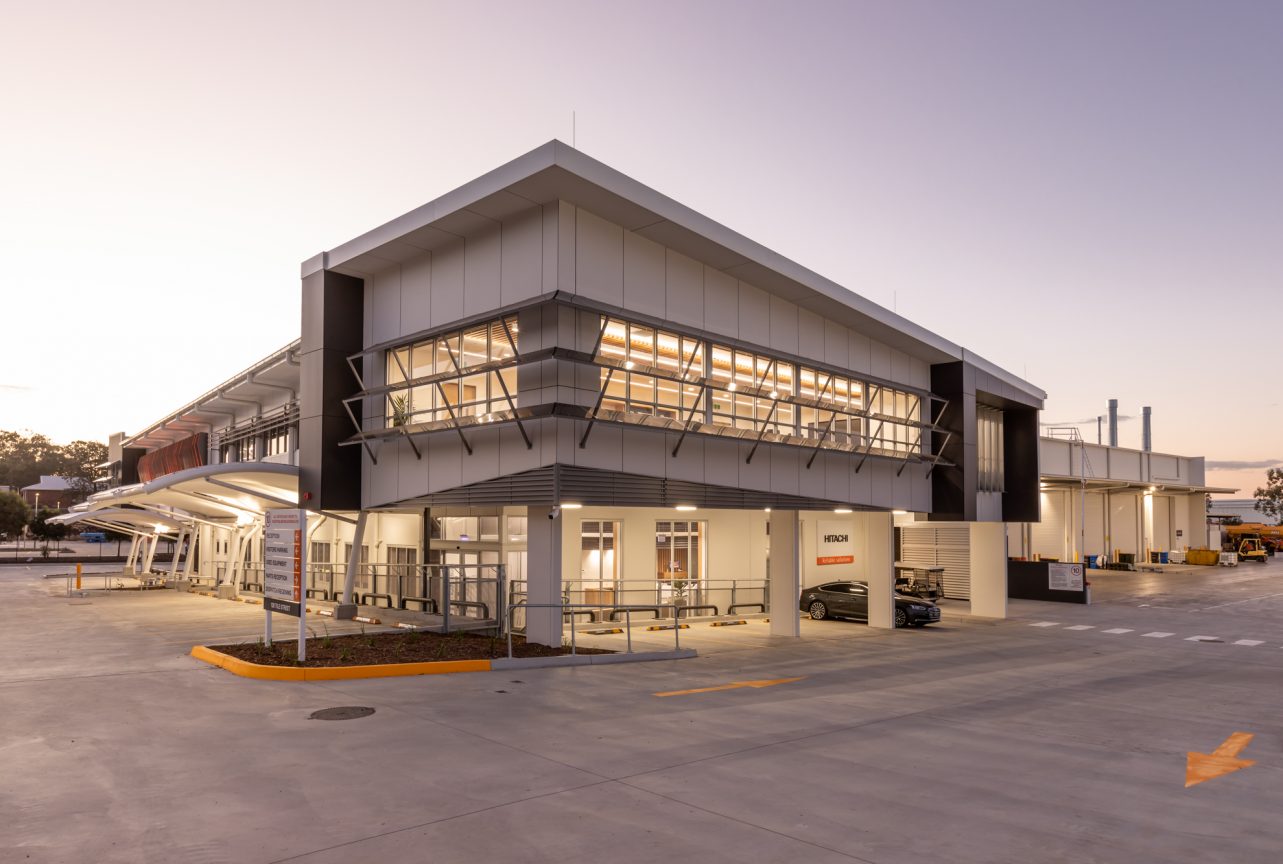 The specialised facility features include:

• Mining assembly facility for both mining trucks and mining excavators

• Branch building including a comprehensive machine workshop, with washbay and paintbooth 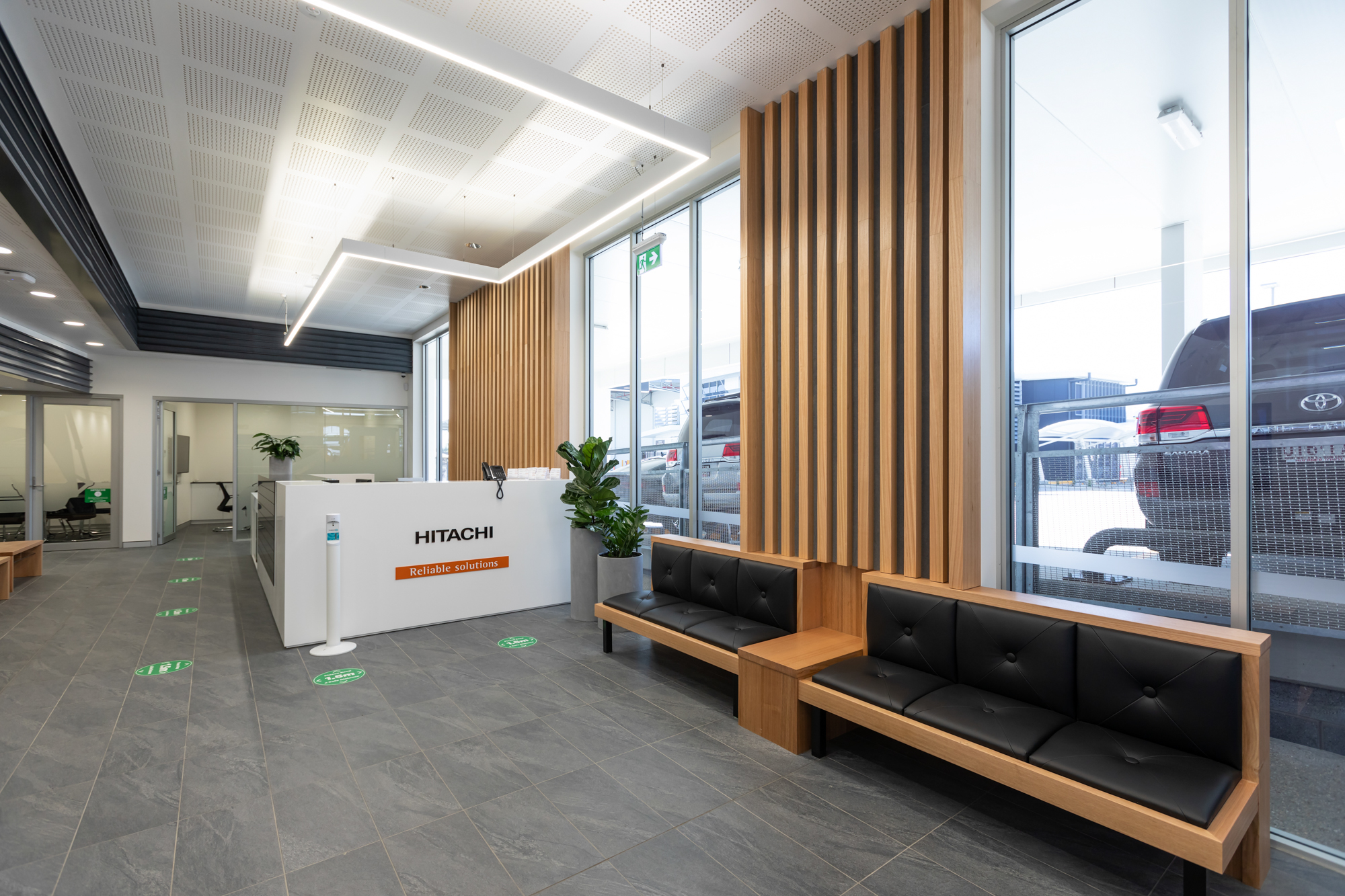 More recently, the site hosted its first assembly for the new EX3600-7 among the dash-7 models to be introduced into the Australian market. Ravenswood Gold have since taken delivery of the new mining excavator as it ramps up preparations for the return to large-scale open-pit mining at Ravenswood.

HCA’s commitment to provide innovative solutions to exceed customer expectations will continue to strengthen across many regions in Australia and well into the future.

It appears you're using an old version of Internet Explorer for safer and optimum browsing experience please upgrade your browser.